This is a fotobabble that our teacher Pilar Pando told us to make. It’s about my best friend.

How does Ted Hughes convey the power and violence in animals through the poem “pike’’?

Animals are living things that we see in our everyday lives yet. Very few people give them the respect they deserve. In the following essay, I’m going to prove there is power and violence in animals and humanity.

On the one hand, the poem tells us about power and violence in animals. “Suddenly there were two. Finally one.” This describes that they eat their own species to survive, this is the surviving instinct. Ted Hughes describes the parts of the fish that was eaten “One jammed past its gills down the other’s gullet (…) though its film shrank in death.” These descriptions are very violent although they are about animals. But animals are irrational; they don’t have the conscience to know what is good and what is bad. “Killers from the egg…” this sentence is a metaphor that describes the pike that are really bad and violent since they are born.

On the other hand, the poem also tells us about the power and violence in humanity. “… so immense and old that past nightfall I dared not cast.” The voice in this stanza is scared of the pike. The pike is compared to English people. “Stilled legendary depth: it was as deep as England…” Human beings also have a killing instinct from the moment they are born but we are rational, civilized people. Our societies teach us and educate us to behave and respect other people. But humans go fishing and they don’t care if they kill the fish.

At the end we realized the animals and the human beings fight to survive. They both are scared. The voice is an intruder in the natural habitat of the fish. They fight to survive but the human wins. “But silently cast and fished with the hair frozen in my head for what might move, for what eye might move.” 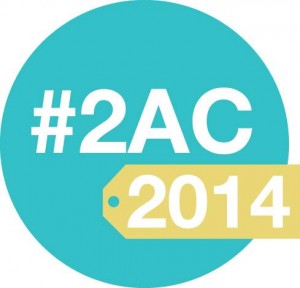